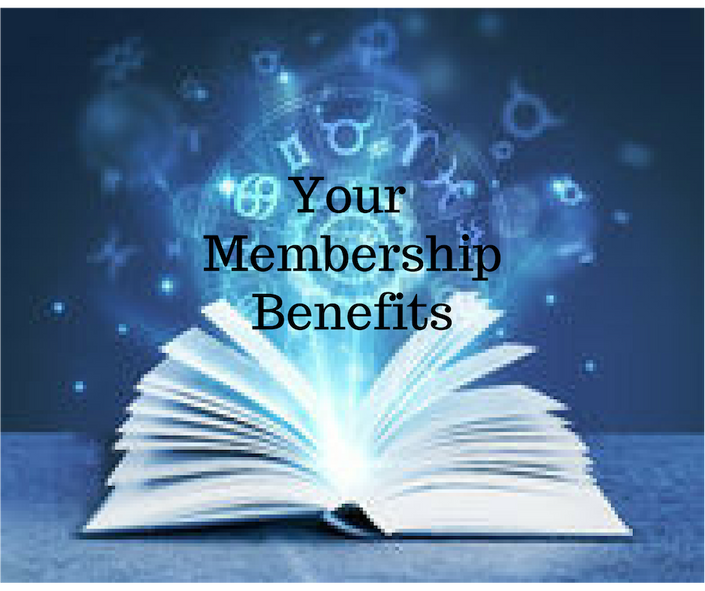 for those who want to LIVE AN AUTHENTIC life!

Membership offers you the opportunity to Decode your own Astrology & Human Design through Courses that would otherwise cost you Much More!

is the single most important thing you can do

to live an authentic life. 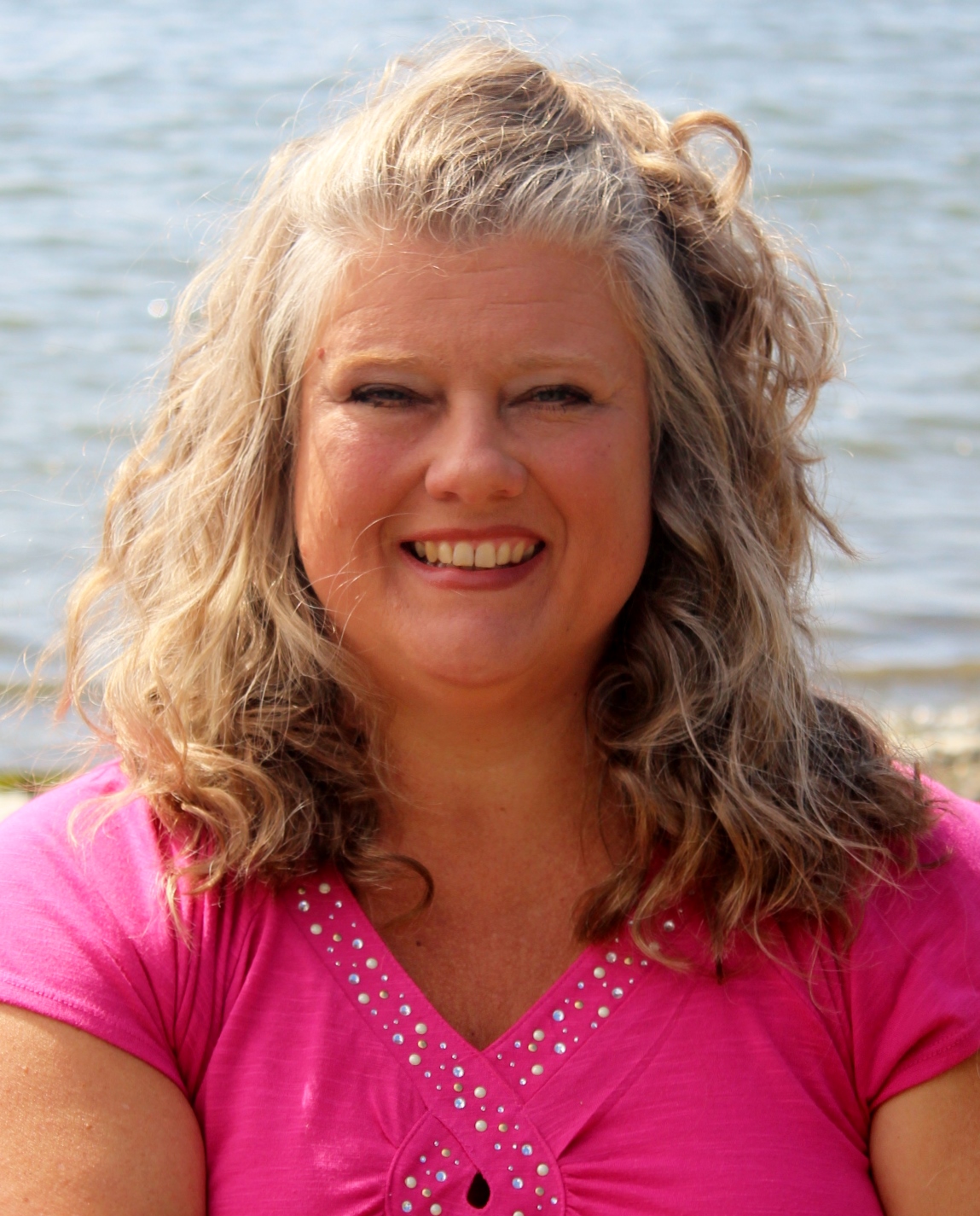 Janet Hickox is an Intuitive Astrologer, Human Design specialist and Radio Show Host of the popular BlogTalk Radio show, Living Astrology.Janet recognized very early in her life that she was interested in astrology.She has learned many types of astrology including, Western astrology, Mayan Astrology and Human Design which she calls, “Astrology for A New Paradigm.”According to Janet, “Human Design Astrology holds the most interesting and important pathway to our knowing ourselves of all the Astrology’s.”

There are many good astrologer’s out there doing readings and helping people discover their life path.What makes Janet Hickox stand apart as an astrologer is the ease with which she can break down a complex subject for everyone to be able to understand.According to Janet, “My philosophy is, I want you to understand and be able to interact with me on the subject of YOU, and that cannot happen if you and I are speaking two different languages.So I bring the subject of astrology to you and explain it in terms that you are familiar with, in a way that many people tell me that no other person has ever been able to explain astrology to them.”Janet feels it is her job to unlock the key ingredients that make you unique, and to help you with the challenges that come up for most us – Relationships, Health, Money and Job/Career concerns.She can show you your unique design and life map which will open doors to freedom and success!

If you would like a Human Design or Astrology reading with Janet, she can be reached by email at [email protected] or by visiting her website at www.living-astrology.com .Janet is also available for interviews on Astrology or Human Design. 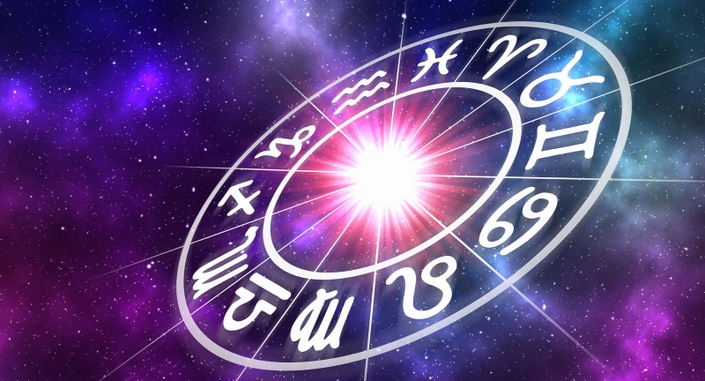 Astrology Basics
Learn to Read Your Own Astrology Chart 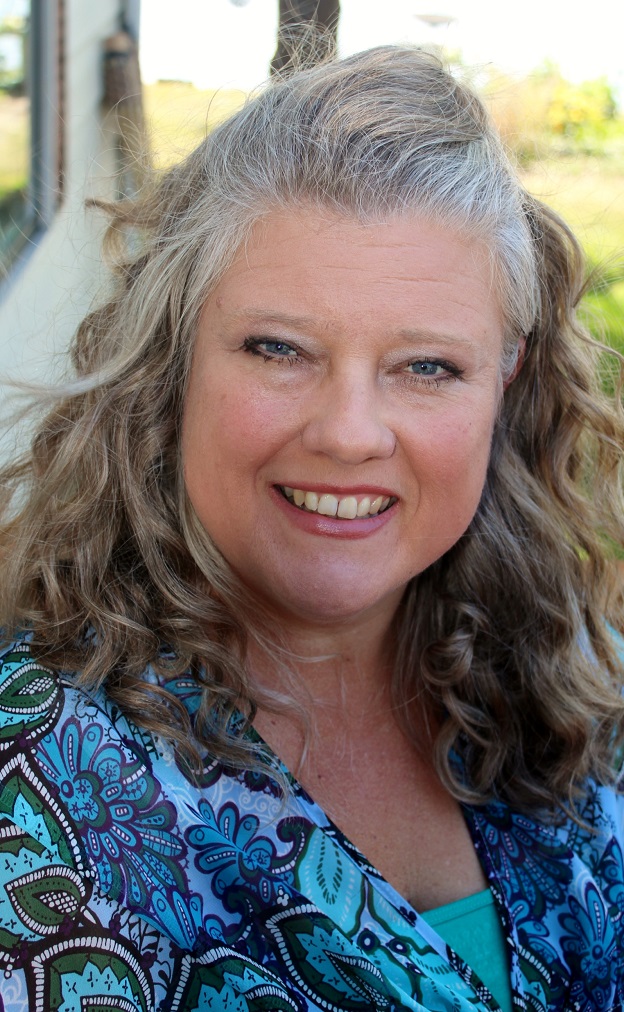 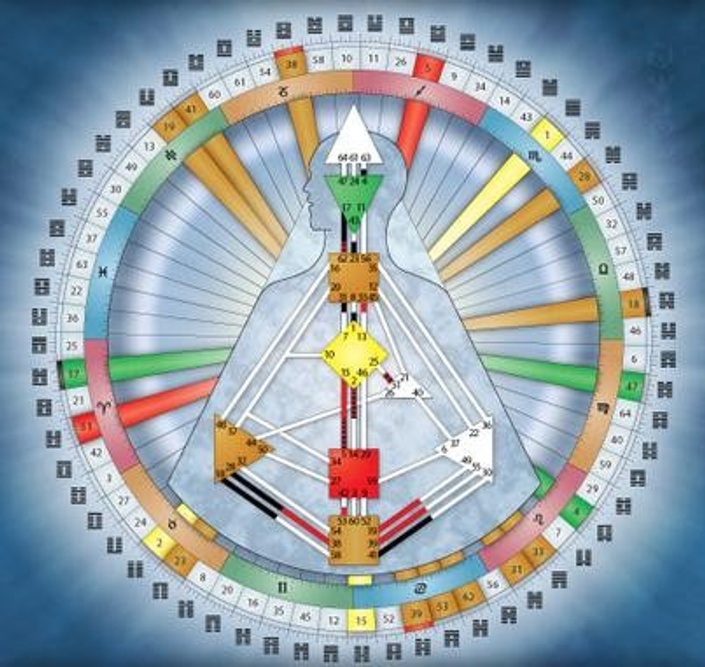 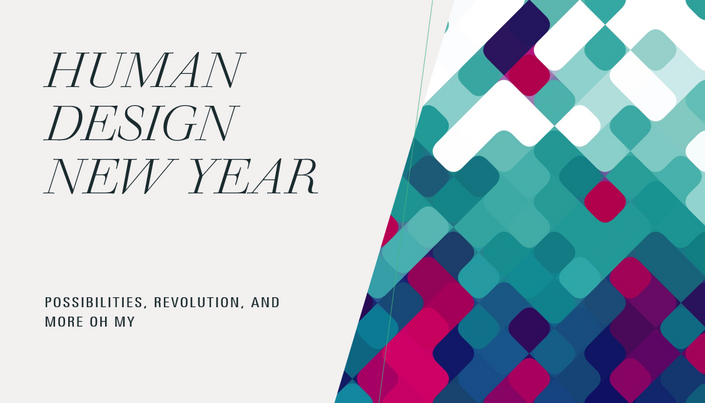 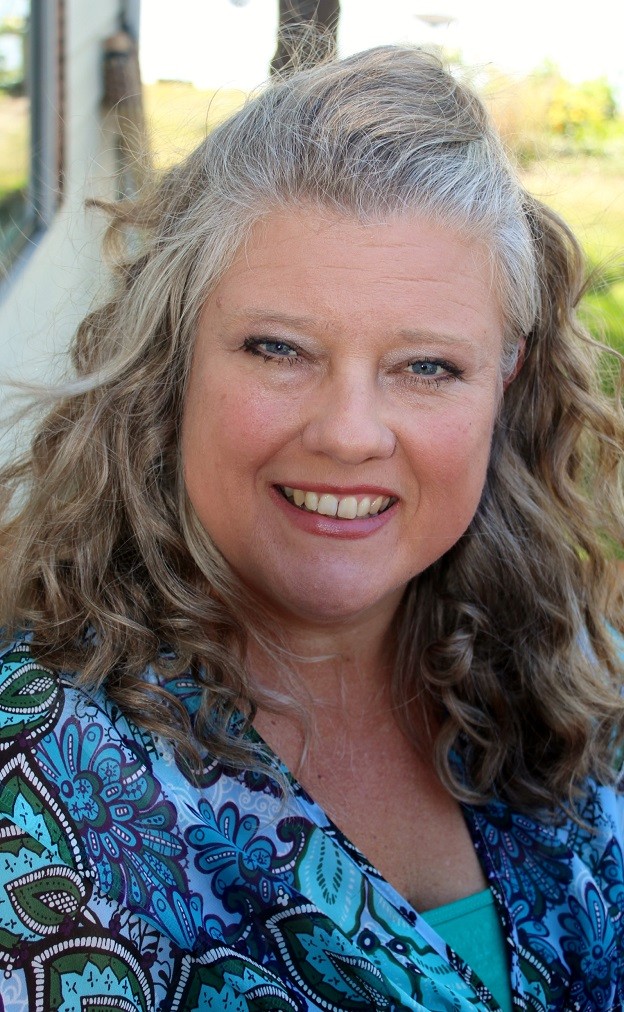 When does Living Astrology Membership begin?
Membership begins on March 20, 2019. At that time you will be able to access the Introduction to Astrology course that is included in your membership. Other introductory courses for Human Design and the Gene Keys will be coming soon after.
How long do I have access to the course?
You have access to the Webinars, Courses, Special events, and Zoom calls for as long as your Membership is in good standing, or until you cancel.
What if I am unhappy with the Membership?
We would never want you to be unhappy! If you are unsatisfied with your purchase, contact us in the first 30 days and we will give you a full refund. After the first 30 days, you can cancel at any time and your automatic billing will stop on your next due date.
off original price!

The coupon code you entered is expired or invalid, but the course is still available!